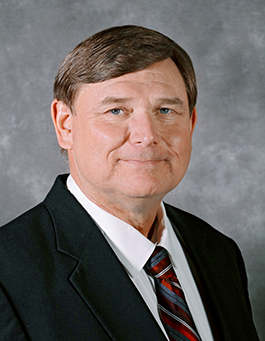 Mr. Crow joined QualChoice as Controller in April 2000 and was named CFO in 2008. He assumed the position of President and CEO in July 2018 and is Vice President and Corporate Treasurer of QualChoice Health Plan Services, Inc. He has 30 years' experience in the managed healthcare and hospital industries. He served as CFO of Health Advantage HMO for ten years, during which the organization grew from 3,000 to over 100,000 members. He also held that position at NovaSYS and at Rebsamen Hospital before joining QualChoice. 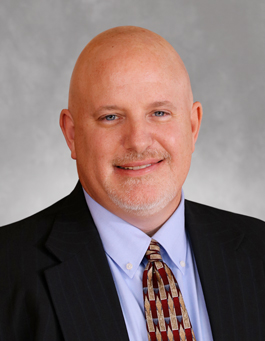 Mr. Moore joined QualChoice in 2001 as a staff accountant. His experience prior to working at QualChoice was in the telecommunications industry. He has held several positions within the company including Accounting Manager. He was named Controller with oversight in Financial Reporting and Operations in 2014 and became CFO in July 2018. Mr. Moore is a native Arkansan and holds Bachelor degrees in Finance and Accounting from the University of Arkansas at Little Rock. 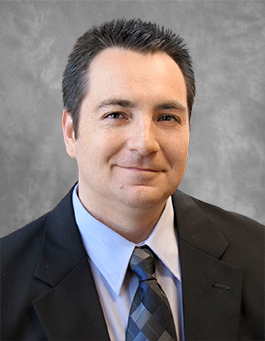 In 2012 Mr. Brinsfield joined QualChoice as Vice President of Information Systems. His background is in banking software where he has 14 years of experience. Mr. Brinsfield has managed projects in processing centers in Europe as well as individual banking institutions across the globe. Additionally he has held key roles in implementation, technical sales support, and product management. 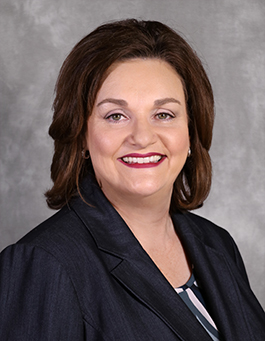 Ms. Chesney joined QualChoice in 1995 and has worked in records management, claims, customer service and enrollment. In 2009 she became Supervisor over Customer Service and Enrollment and was promoted to Enrollment Manager in 2010. She most recently served as Sr. Manager of HICS and Escalations at Centene and was named VP of Operations at QualChoice in July 2018. She has experience in many aspects of health insurance, including the Federally Funded Marketplace, individual health plans and CMS regulations. 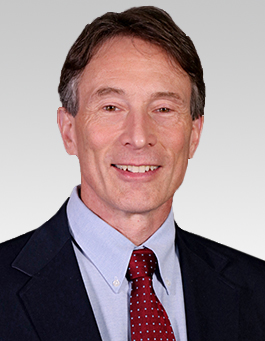 Dr. Hammerly joined QualChoice in August, 2016. He graduated from the Medical College of Wisconsin in 1986 and completed the Family Medicine Residency at Grant Medical Center in Columbus, Ohio in 1989. He is Board Certified with over 27 years’ experience in family medicine. He has had increasing responsibility in medical leadership roles for the past 17 years including 13 years with Catholic Health Initiatives. With a Master’s degree in Negotiation and Dispute Resolution, he is passionate about improving the collaboration among stakeholders needed to provide high-quality, cost-effective health care. 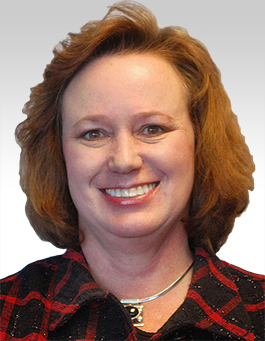 Ms. Furgerson has over 25 years of health care experience in the emergency room, home health, nursing development, case management and managed care arenas. She held leadership positions with Baptist Health, CIGNA and HealthSCOPE Benefits before joining QualChoice. Ms. Furgerson is Vice President of Quality and Care Management where she is responsible for the oversight of the quality improvement program and for providing leadership and guidance to a team of expert clinical staff.

Mr. Johnson joined QualChoice in 2011 as Manager of Network Services. He was promoted to Director of Provider Services in June 2012 and to his current position in April 2014. His 14 years of experience include contracting and provider relations management positions with NovaSys Health and Mercy Health Plans. Mr. Johnson is a graduate of the University of Arkansas with a Bachelor of Science in microbiology and a graduate of the University of Arkansas at Little Rock with a Masters in Health Services Administration.

Dr. Maruf joined QualChoice as Medical Director in February 2015. She is a graduate of Aga Khan Medical University in Pakistan and completed her residency training at Michael Reese Hospital and Medical Center, affiliated with the University of Illinois at Chicago. She has over 20 years’ experience in internal medicine and health care administration, including 15 years with the Central Arkansas Veterans Healthcare System as a lead physician and change agent, successfully launching initiatives including an integrated primary care mental health program and the Patient Centered Medical Home program.

Before joining QualChoice in 2012, Ms. Hubbard served as Counsel II for Alltel Corporation and Windstream Communications. She is a Juris Doctor graduate of the UALR William H. Bowen School of Law. In Ms. Hubbard’s thirteen years of experience, her focus has included contract and insurance policy development and updates, ACA and HIPAA compliance, and filing for Arkansas Insurance Department approval. She is a past volunteer at the Center for Arkansas Legal Services. 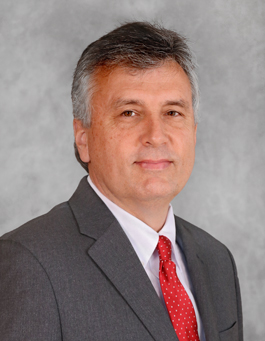 Mr. White joined QualChoice in 2015 to lead the web, data warehouse and Pega software development teams in creating high quality productivity and member engagement services for use in our growing health insurance business. Mr. White’s prior experience includes 18 years with AOL, where he led development teams in delivering a wide variety of solutions. He is a graduate of Emory University with a Masters in Mathematics/Computer Science.